This website requires javascript and CORS enabled to work properly. Some browser addons may disable this settings. Please enable them in your browser and refresh the page.
Skip to content

The new interface of the Protein Imager online molecular viewer includes many improvements. First of all a lot of work has been spent to further simplify the user experience. Tips has been added to allow a better understanding of a lot of details that could have been missed by some users. Below are summarized some of the mayor new features.

Perspective camera mode (the default option) adds realism to the view. It provides a vision similar to that of the human eye giving very satisfactory results. Also the Field of view option can be used to increase or decrease the perspective effect. 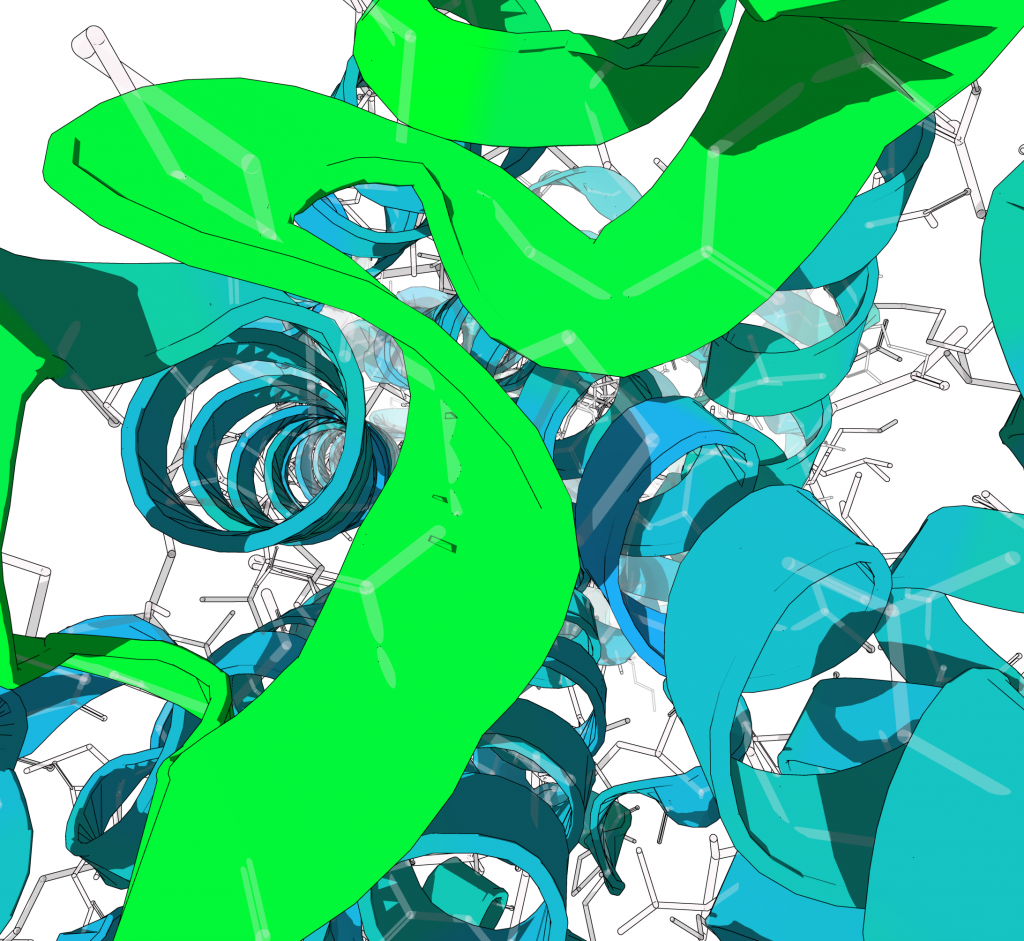 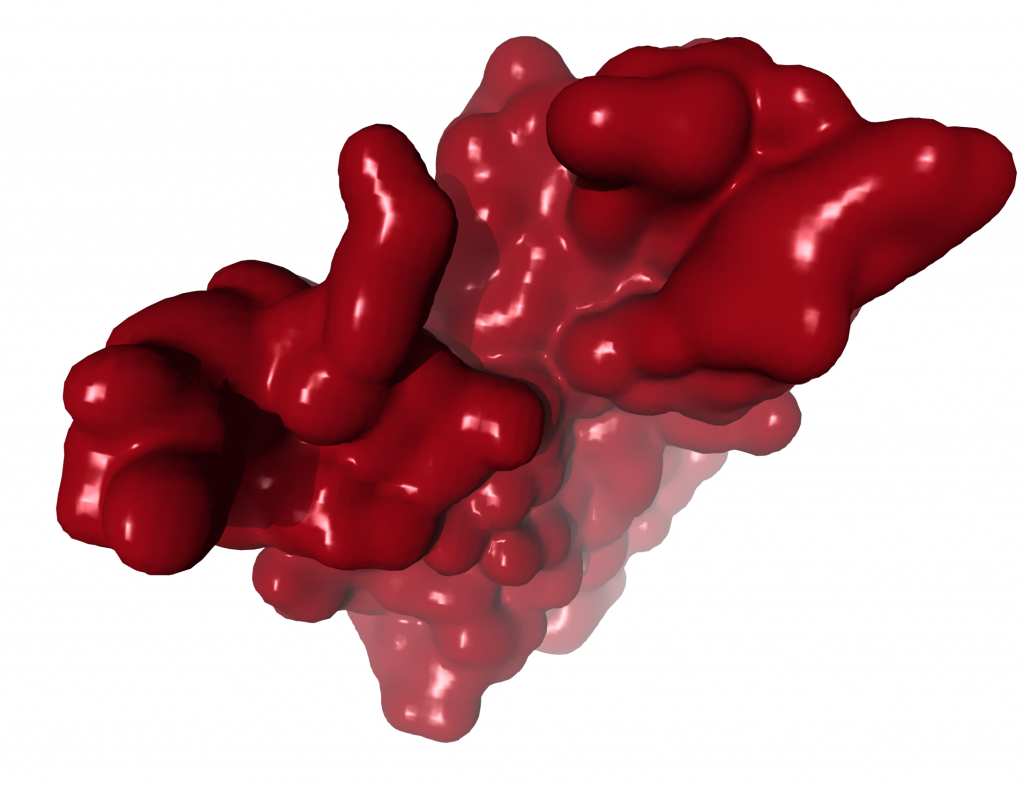 This new tool permits to superpose different structures together to make structural comparisons. It is also possible to make the primary sequence alignment (for protein structures superposition) before doing the superposition. 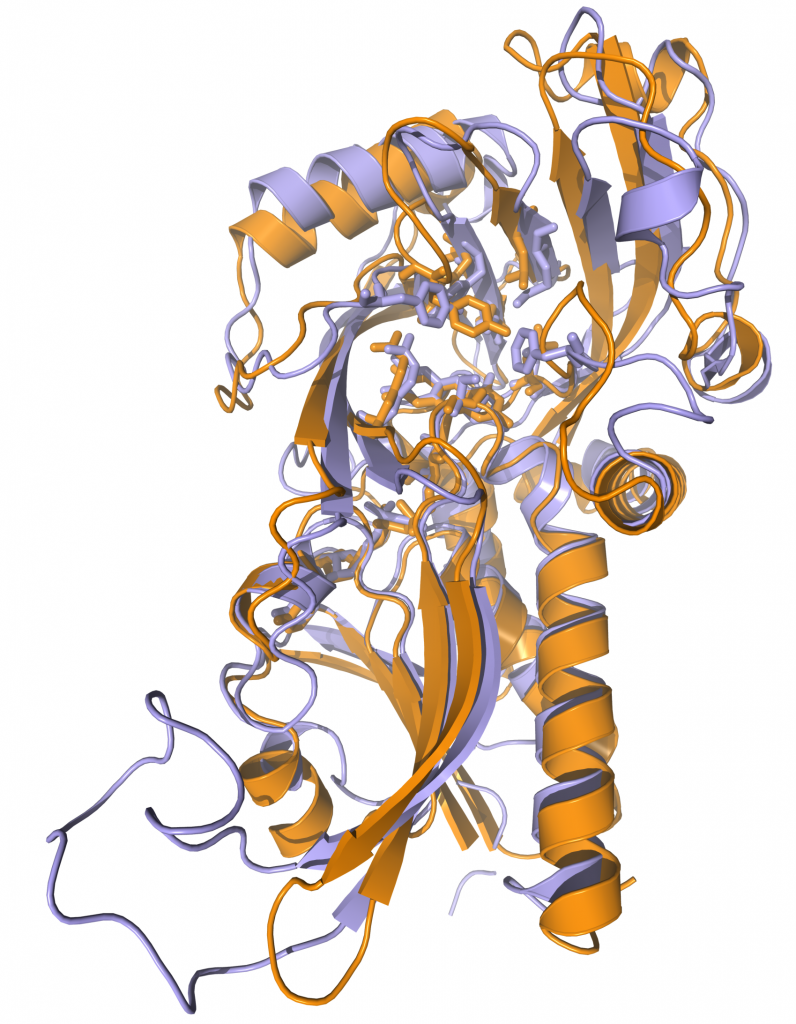 August 2018 – Overview of the Protein Imager 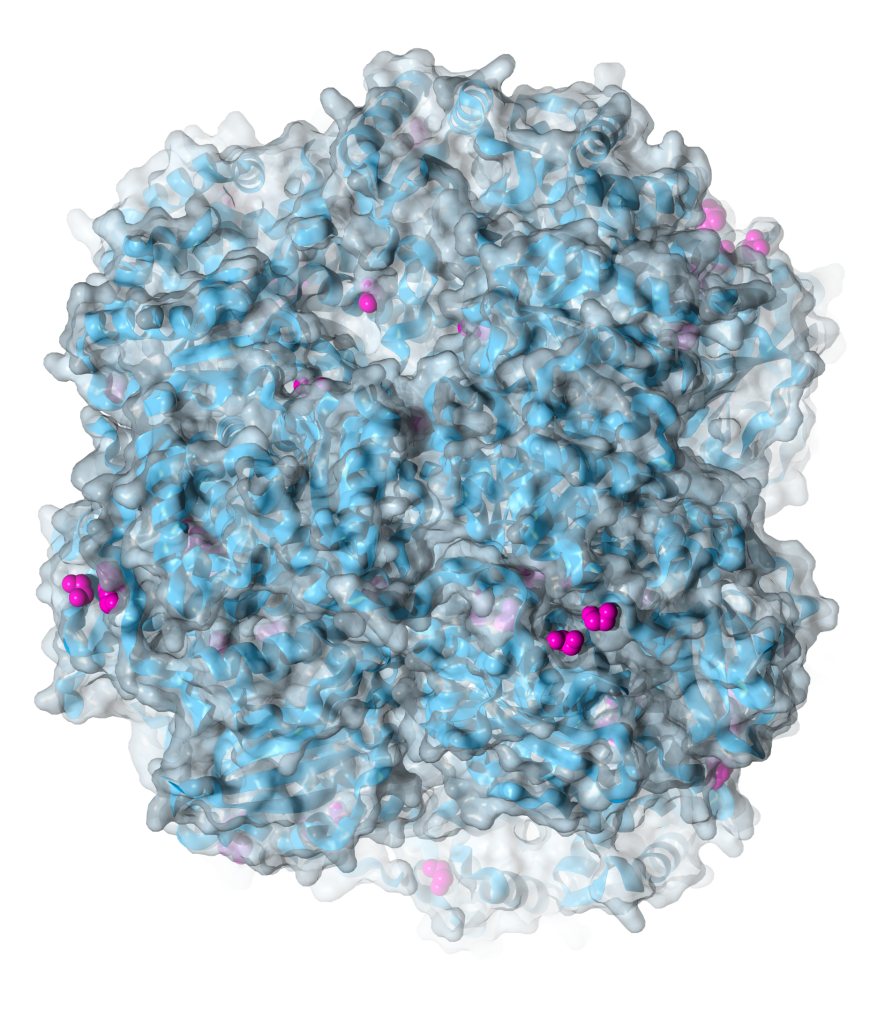 A new version of our online molecular viewer (the Protein Imager) has been released in these days. Here I will describe the improvements done so far to our web tool.

A new design for the interface of the the Protein Imager has been created to be simpler and more intuitive for the user. Furthermore, the viewer now can be resized to easily set the final rendering proportions.

The interface has been redesigned to be lighter and faster than before. Now small projects can be easily handled in mobile devices too. Also a lot of bugs have been resolved.

A new way to share and store your projects

A new panel has been added allowing users to save their projects in the cloud and share them to anyone else with a simple link.

Some example projects, with the related final rendering result, have been added. They can be loaded from the interface, giving a new way to understand the  the Protein Imager and the rendering options functioning.

The new coloring method “by Proximity” allows to color surface (and spheres) based on the distance from an other selection or a single point.

The coloring method “by Moiety”, instead, allows to color moieties of the representation based on residue range, chain name, atom name, secondary structure and much more.

Now big surfaces (with over 50000 atoms) will be simplified  to decrease the complexity and increase the quality of the final rendering.

The rendering options are now associated with images to better understand the final result. Moreover, more options have been added.

We use cookies to ensure that we give you the best experience on our website. If you continue to use this site we will assume that you are happy with it.OkRead more